How to choose
the right stretch film?

How to choose the right stretch film 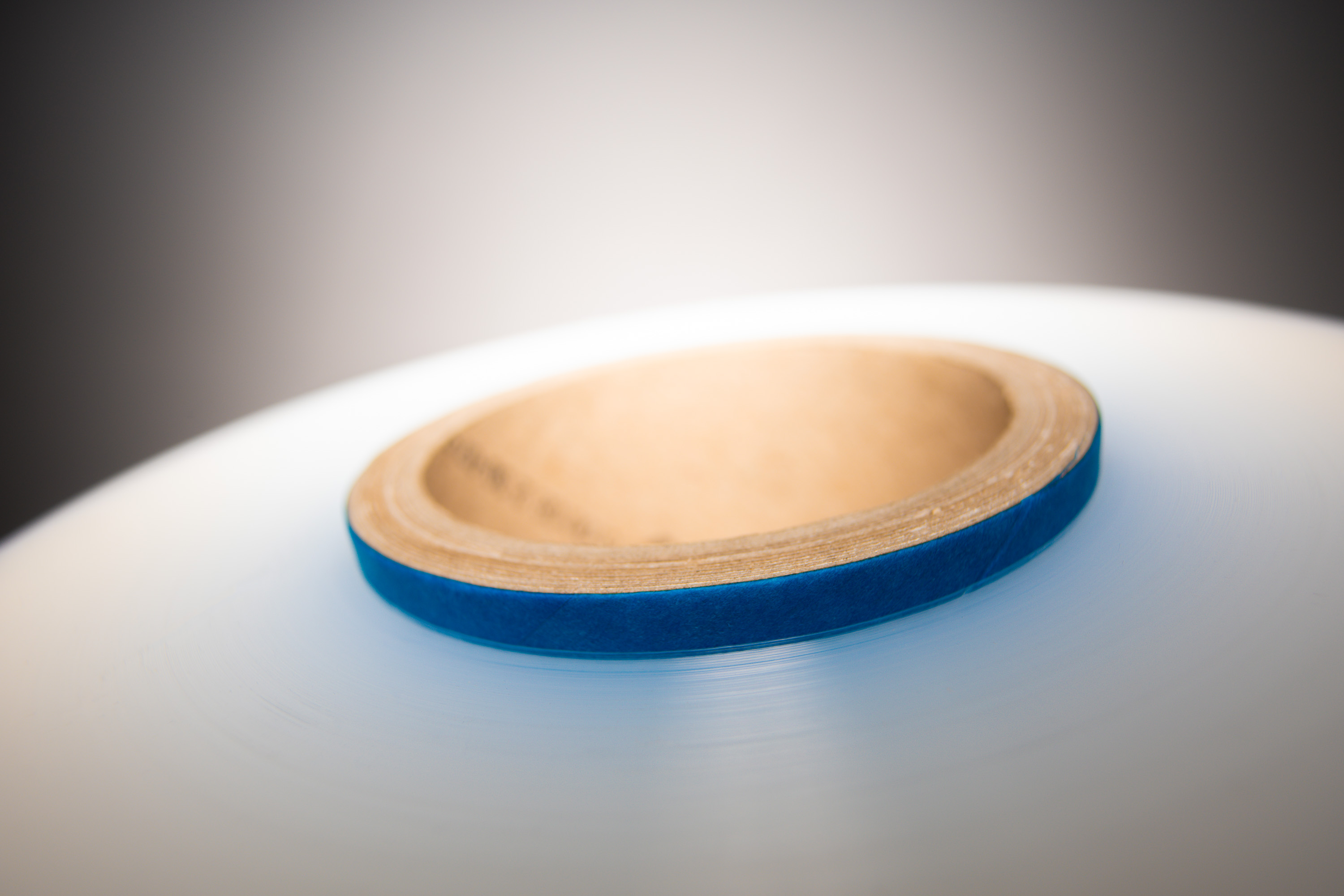 This way your products can travel safely 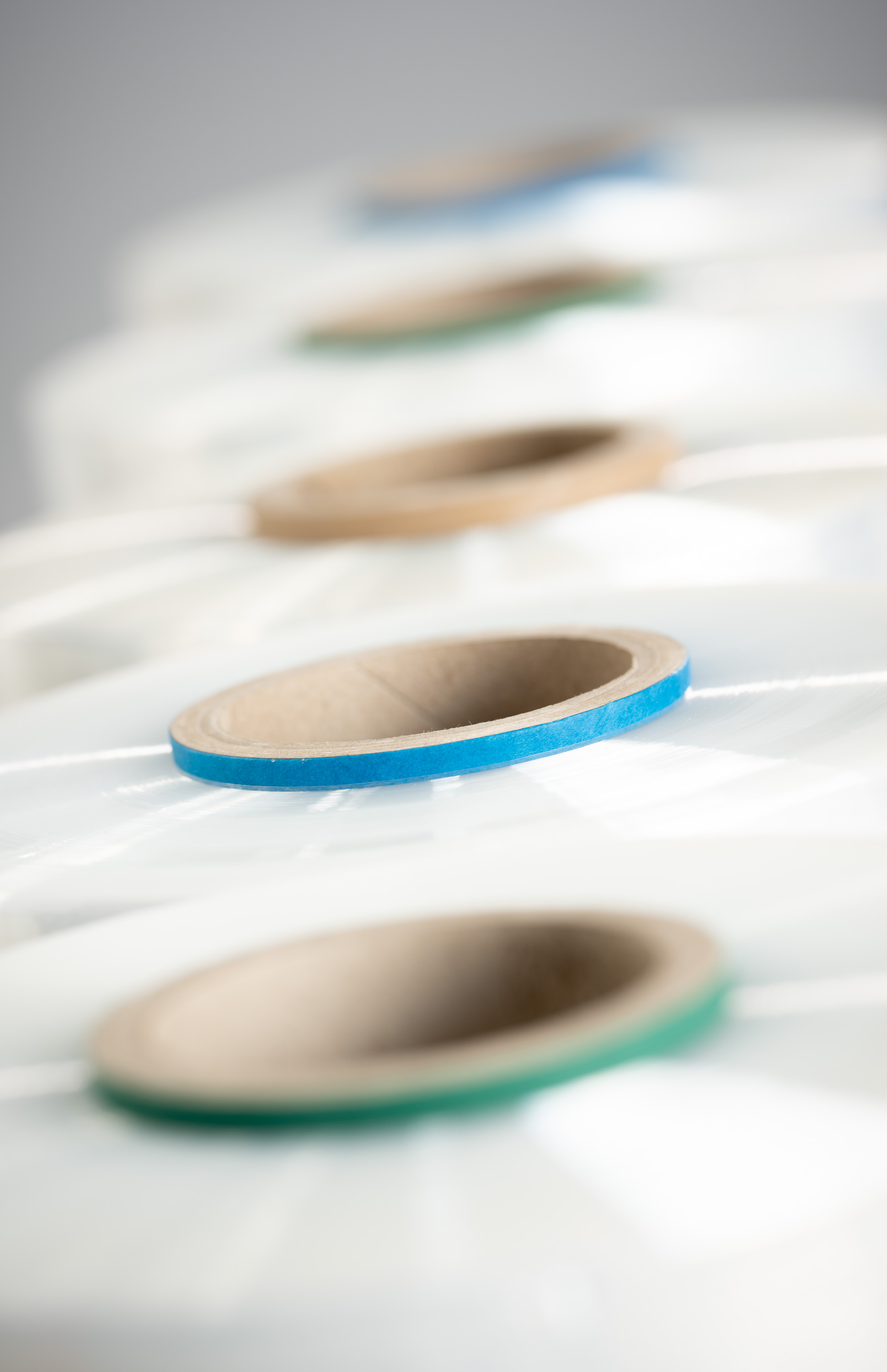 There are basically two types of stretch film:

Rolls of hand-wrapping film are smaller and lighter because they are wrapped around a pallet by hand. This stretch film is often used in situations where the complexity of the load is limited and no large number of pallets need to be wrapped.

As the name suggests, machine wrap film is wrapped around a pallet with a machine. There is a great variety in machines brands and types. All with specific settings and output.

Which stretch film do you use for which load?

Often only a distinction is made between light, medium and heavy loads. In our experience, however, there are several factors that need to be taken into account. An important question, for example, is whether a load already has a certain stability or not.

For instance a pallet with toilet paper and a pallet with bottles of soft drinks. The former itself has much less stability than the latter. Another important factor is the wrapping machine that is used; what is the stretch ability and what is the speed.

Sometimes the speed of the wrapping process can demand a thicker stretch film in order to guarantee the high output. Many factors play a role in choosing the right type of stretch film. We will be happy to advise you on this. 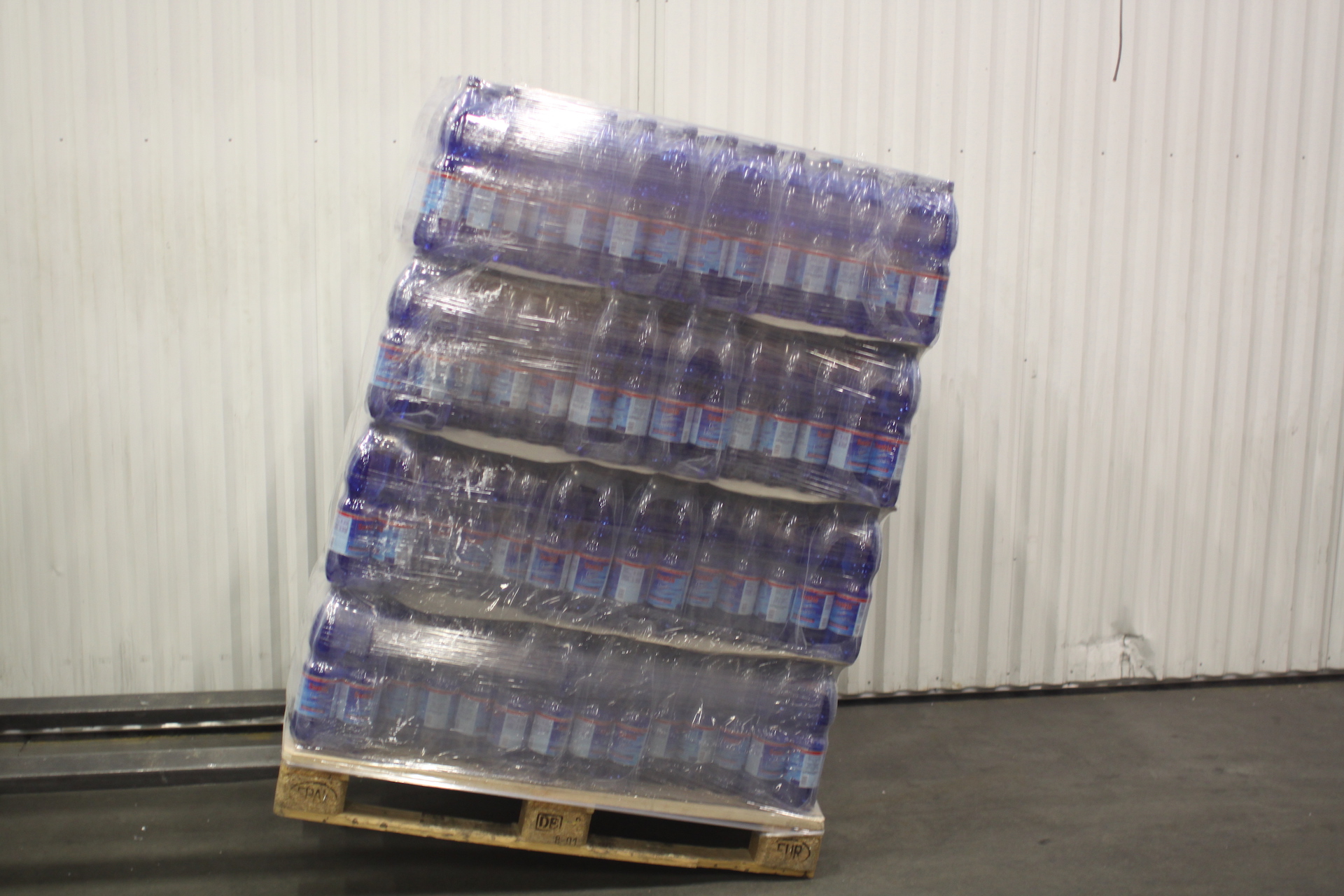 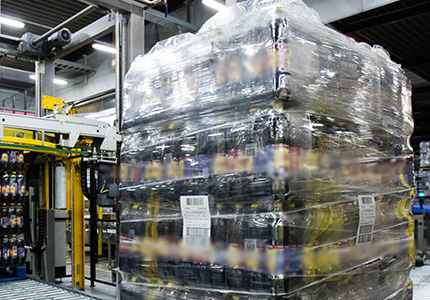 The right machine settings are really important when it comes to achieving pallet stability and load security. There are many different types of wrapping machines with different settings. The type of machine plays an important role in the stretch of the stretch film. AFP technical engineers have extensive knowledge of all the wrapping machines in the market and the best settings to reach pallet stability for your particular load.

If you would like to know more. Then request your Quick Scan. In 30 minutes we will analyze your wrapping process.

Would you like more information? The please get in touch. We are looking forward to analyzing your process and discussing improvements for your wrapping process.

We are happy to advise you on how our stretch film can be used in your process, so that your products arrive at their destination: