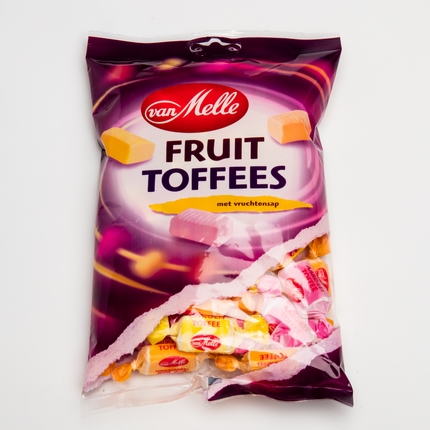 Resinex 242 is a high performance transparent PP laminating film. The film has a special PP seal side that gives the laminate extra low seal initiation and hot-tack. Due to its large seal range, the film is easy to process and makes it easier for machine operators to determine the right machine settings.

The high-quality formulation makes it possible to reduce the film’s thickness resulting in savings on materials. Even when its thickness is reduced, the film still provides sufficient body and rigidity to the laminate. The low Seal Initiation Temperature (SIT) facilitates high processing speeds.

Resinex 242 complies with all food safety requirements. AFP is BRC as well as ISO certified. This film has facilitated a large number of process improvements in the food industry and has contributed to improved efficiency and cost savings.

How can I help you?

Food packaging is a delicate process. Therefore AFP is always looking for the right balance between efficiency and integrity. As film professionals who know all the links in the chain, we develop the perfect solution for your package and related processes. This way we help you by reducing the amount of waste and offer you your product the best possible protection.